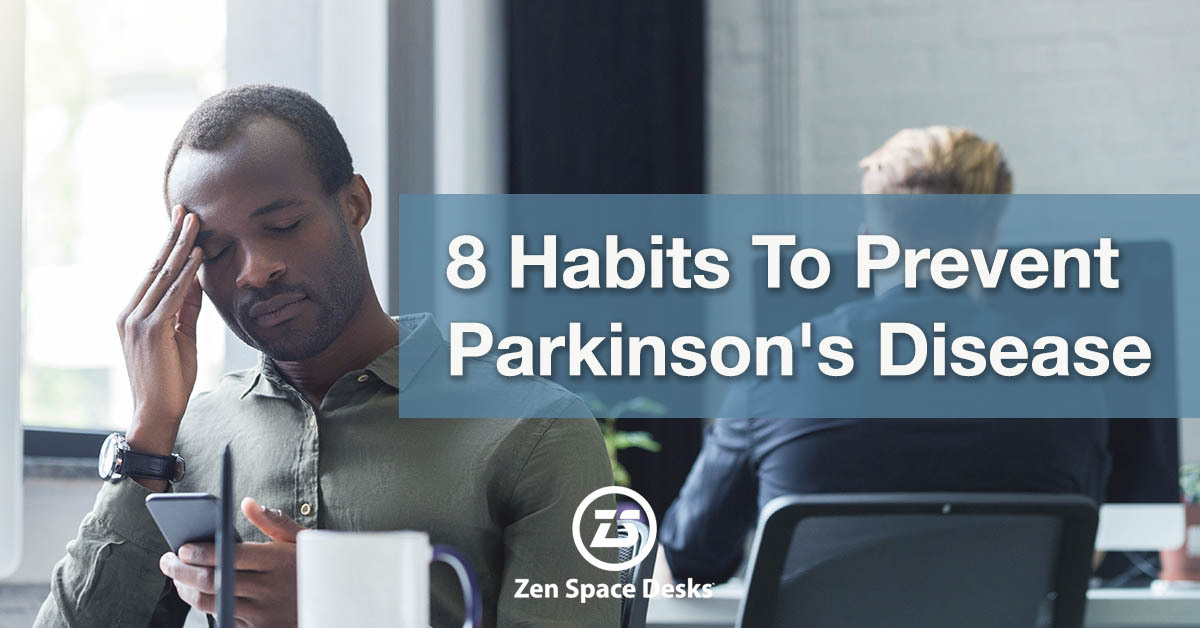 What Is Parkinson’s Disease?

Symptoms And Side Effects Of Parkinson’s Disease

Studies show that chronic psychological stress increases the risk of Parkinson’s disease. Chronic stress can cause inflammation of the brain which kills dopamine-producing neurons.

We spend most of our lives at work or working in an office space. We take our stress from work and bring it home with us. One of the most important things a person can do for his or her overall health is to reduce stress. Physical and emotional stress can lead to many diseases and issues with the brain. Focusing on ways of alleviating daily stress will is a key habit to prevent Parkinson’s Disease.

Exercising has been proven to decrease the chances of Parkinson’s disease. Physical exercise promotes the growth and survival of neurons. Cardio and aerobics are recommended ways to strengthen your neurons and prevent Parkinson’s Disease. Exercise helps to strengthen the entire body. It increases your lung capacity, strengthens bone density, and promotes long and healthy life.

Aerobic exercise has been proven to improve overall cognitive health and brain function.

People who spend most of their day in an office space should consider different ways of staying active throughout the day, like taking the stairs or investing in a standing desk. Regular exercise is extremely important in the prevention of Parkinson’s disease. If you’re suffering from pain caused by poor posture, get it treated as soon as possible before it develops into a serious injury.

A healthy sleeping pattern is important to our cognitive health. Creating a regular sleeping and wake up schedule will help to regulate one’s sleeping pattern. Sleeping in a room that is completely dark also helps to improve our sleep cycle. Sleeping gives the brain time to rest and gain strength. A regulated sleeping pattern can help prevent Parkinson’s disease.

You are what you eat! Maintaining a healthy diet will improve your physical and cognitive health. Studies show that consuming folic acid and vitamin B significantly decreases the chances of Parkinson’s disease. Folic acid is found in many vegetables and is known to be found in the healthiest foods on the planet.

Dark green vegetables like spinach, broccoli, and asparagus are recommended as food that help to improve cognitive health. Plant compounds have also been shown to have positive attributes on the neurological system. Tumeric and green tea toxins have also shown that they are able to decrease the chances of Parkinson’s disease. 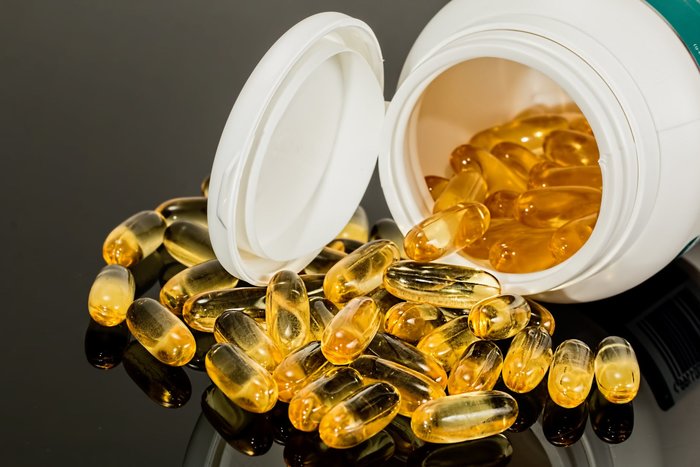 Parkinson’s is an inflammatory disease of the brain. Researchers have studied the anti-inflammatory effects of omega-3 fatty acids which have shown to prevent the degeneration of brain cells. A 2008 study done in Canada shows that omega- 3 helps to protect the cognitive system from a loss of dopamine.

Vitamin D comes from the sun, it also comes from animal fat. Consuming the proper amounts of Vitamin D allows for your body to absorb calcium and phosphorus. Vitamin D also helps boost the bodies immunity, increases bone health, allows for the body to absorb minerals, protects the body from dementia, boosts energy, and effects the mood and mental health. Studies have proven that consuming the proper amounts of Vitamin D can help to prevent Parkinson’s Disease.

Tea time anyone? Drinking green tea is a delicious way to help prevent Parkinson’s Disease. Green tea is an anti-inflammatory agent. It is also dense in nutrients and reduces the risk of other illnesses like cancer. Drinking green tea has been shown to increase the bodies ability to burn fat and to improve brain function.
Compounds found within green tea holds protective benefits for the mind and the body. Studies show that green tea has been shown to help sustain dopamine levels in the brain tissue. Be sure to invest in quality and all natural brand of green tea for the best effects on the body and the brain.

Staying away from harmful toxins will help to reduce the chance of Parkinson’s. Toxins can come in the form of air pollution or environmental toxins and mold.

A healthy home and workspace are important for avoiding toxins in your system.

It is recommended for people to invest in toxin scans and high-quality water filters. Limit your exposure to pesticides, herbicides, and other toxic substances. Purchasing an air purifier and wearing protective facemasks in toxic environments will also help to reduce exposure to toxins and prevent Parkinson’s disease.

By practicing these 8 habits that prevent Parkinson’s disease, you may be able to lower your risk of Parkinson’s. Consider Zen Space Desks’ range of standing desks to alleviate stress at your workplace and stay active in the office.

Please note, due to a high volume of orders we are dispatching desks in a first in, best dressed manner. To ensure fastest dispatch time we recommend purchasing sooner rather than later.

Sitting all day sucks!Here’s $100 off your desk

Don’t worry – we won’t spam you!
Please note that this discount does not apply to custom orders 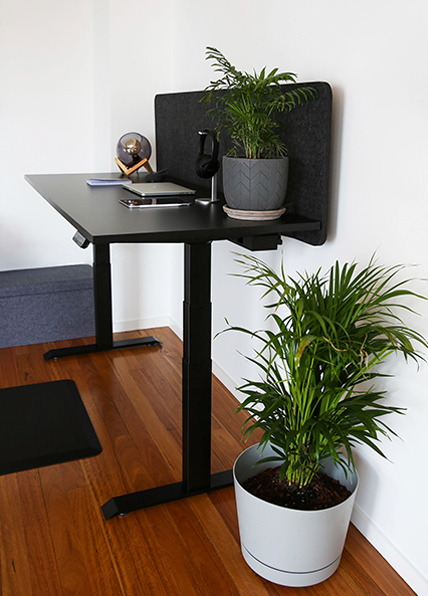 Sitting all day sucks!Here’s $100 off your desk

No thanks
Don’t worry – we won’t spam you! Please note that this discount does not apply to custom orders 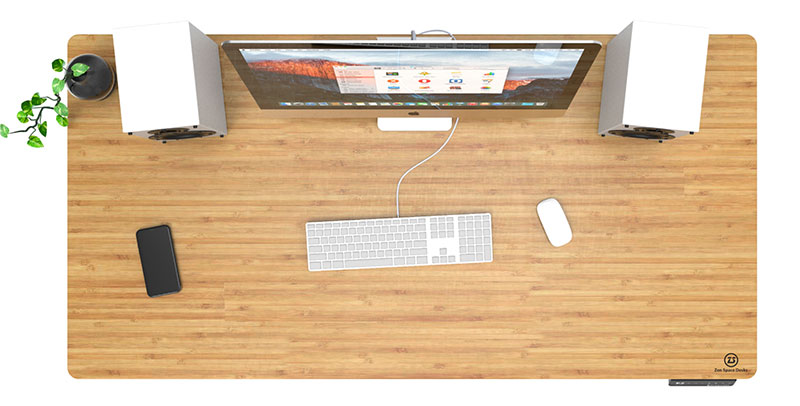